“We wanted The Palace to be a hub for things going on downtown and wanted to bring awesome cultural and artistic influences to the Downtown community,” Jarod Stokes explained. Stokes collaborates with the artist he selects to show in the space months before Crawl time. He pulls artists from the local community as well as from his network of people from college and professionally in the surrounding states. Usually the work is hung under directions from the artist just before the Crawl. The last preparations for the crawl are made by connecting with local restaurants and brewers to provide the refreshments and then it is show time!

The Palace Gallery is located at 220 Desiard Street in Monroe. 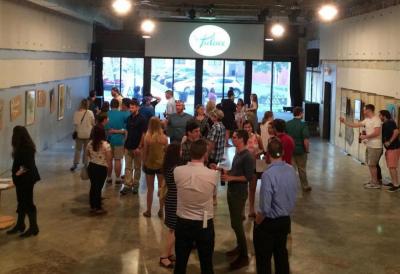 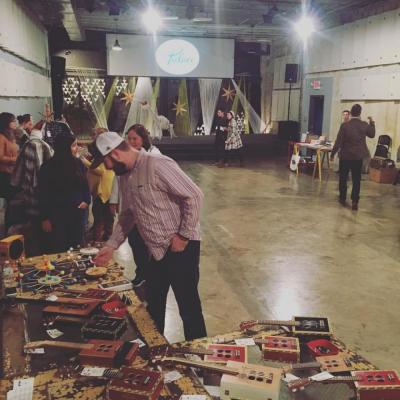 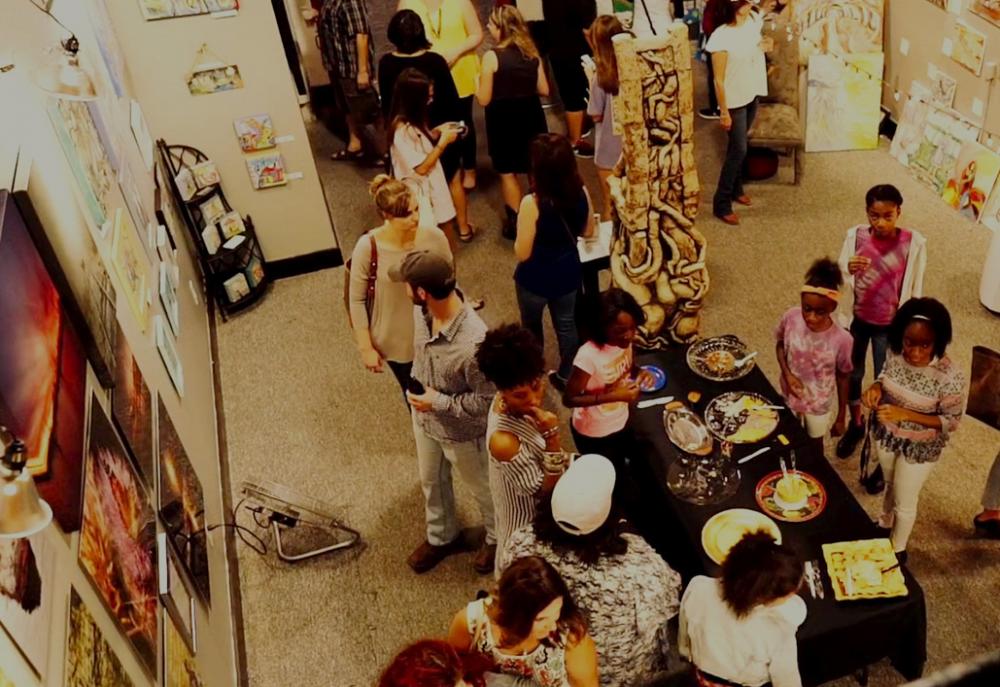